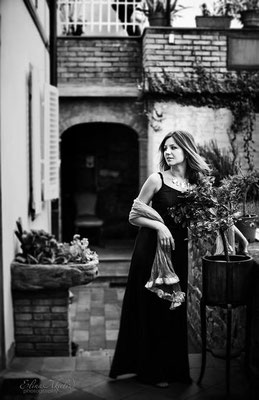 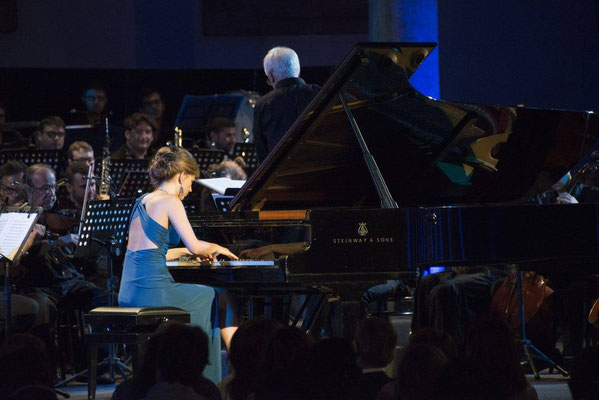 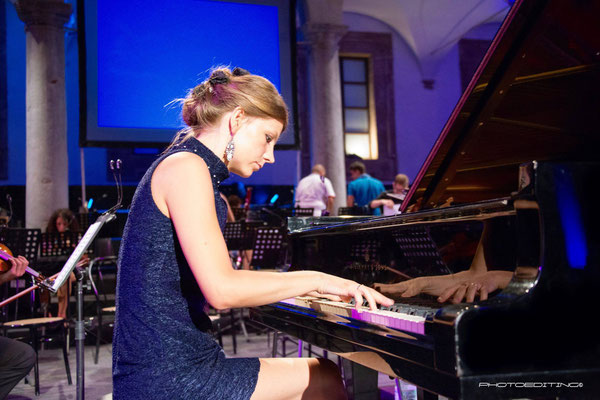 In 2012, Sofia completed her studies at the Artez Conservatory Enschede (Prof. M. Markov). In August 2014, Sofia received her Master's Degree with honors from the Artez Conservatory. Between 2012 and 2016, she continued her studies at Scuola di Musica di Fiesole (Florence, Italy), where she has completed postgraduate studies under the tutelage of Prof. Eliso Virsaladze.

From an early age, Sofia has began interpreting Bach, Mozart, Beethoven, Chopin etc. However, her character as a performer and sensitivity are most faithfully reflected in Rachmaninov and Debussy. She is passionate about chamber music and soloist repertoire, which she regularly performs. In 2008, she founded the Siestango Quartet specializing in the performance of Astor Piazzolla's work, a predecessor of Tango Nuevo – the artist who moved the tango from the cabaret to the world’s biggest music halls. Apart from playing his music, the group is always eager to explore new music and create exclusive arrangements thereof. This ensemble regularly performs in festivals and concert seasons throughout Europe.

In September 2015, Sofia became a co-founder and artistic director of “Music Take In”, an International Music Foundation based in the Netherlands. This Foundation organizes various concerts where classical music is combined with theater.

In March 2017, she had her debut at the Moscow Philharmonic Hall with the Russian National Orchestra under the direction of Maestro Vasily Sinaisky.

Sofia's career is constantly evolving, it has now arrived at the creation of her first CD. In her first CD, she begins a new musical journey while paying tribute to the centenary of Claude Debussy’s birth.