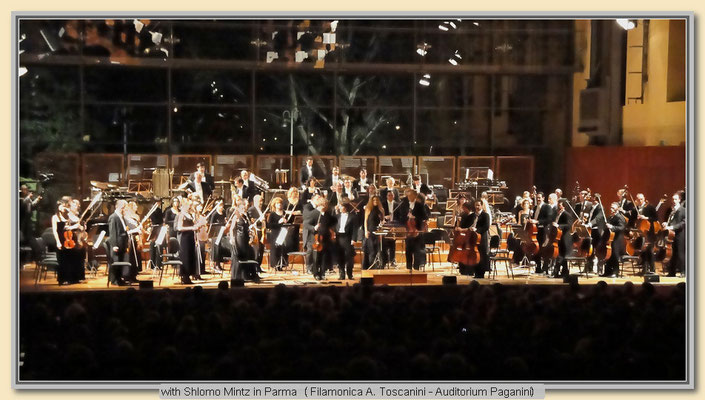 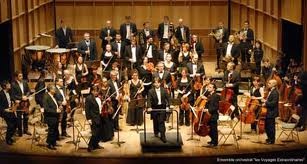 Joachim JOUSSE
Joachim Jousse (1972) was born in Paris.  When he was five years old, he started playing the piano and later studied composition. He studied at the Conservatoire National Supérieur de Musique in Paris where he obtained five First Prizes in Harmony, Counterpoint, Fugue, Orchestration, Conducting and was laureate of Orchestral Conducting upon graduating.

As young conductor, he was an active participant in many master classes and worked among others with Gian-Franco Rivoli, Jacques Mercier, Peter Eötvös, David Robertson…

He was Vitaly Kataev’s assistant for the Russian maestro’s last concert in Paris (1997).

During the 1998-1999 season, Jesus Lopez-Cobos chose him to become his Assistant Conductor at the French Youth Orchestra followed by a tour of Italy and France.

In the year 2000, he was invited to take part in the 36th Kirill Kondrashin Masterclasses of the Dutch Broadcasting Organisation and worked with Jorma Panula in 2001 during the Schleswig-Holstein Music Festival.

Moreover, the 2003 Lucerne Festival and Pierre Boulez invited him to work and perform with them. After he assisted Pierre Boulez for several concerts.

During 2006-2008, he was Assistant Conductor of the Orchestre National de France in Radio France and especially assistant of maestro Kurt Masur. Over this period he shared the guiding advice from very well known conductors Ricardo Muti, Seiji Osawa and others.

He is at the moment Musical Director and Chief Conductor of  Les Voyages Extraordinaires orchestra.