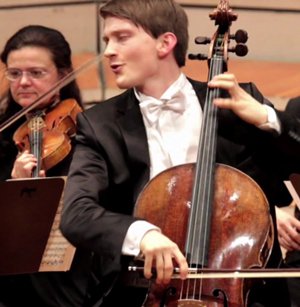 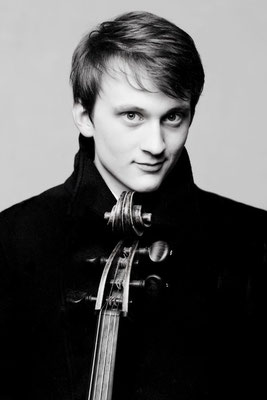 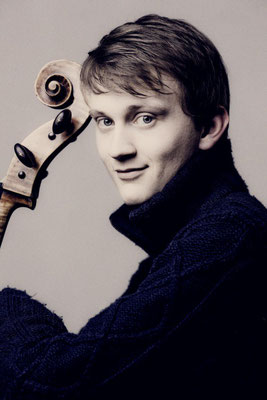 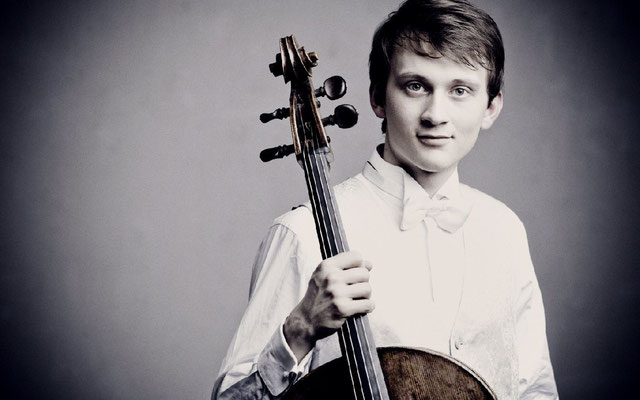 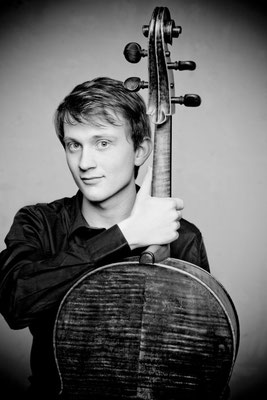 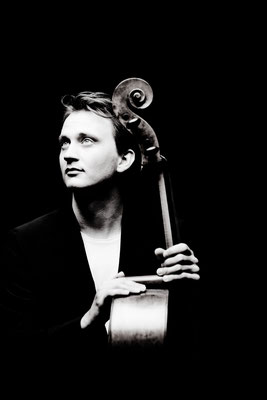 Benedict Kloeckner is a highly regarded representative of the new generation of cellists, a great voice for his instrument, which he performs worldwide.
He is a winner of the European radio competition, the Verbier festival Academy Nicolas Firmenich award and the Emanuel Feuermann competition Berlin.
He is performing with renowned orchestras such as the Royal Philharmonic, German Radio Philharmonic Orchestras, the Mozarteum Orchestra Salzburg, the NDR and Leipzig Radio Symphony Orchestras, the Kremerata Baltica and the Munich chamber orchestra, working with conductors such as Christoph Eschenbach, Howard Griffiths, Ingo Metzmacher, Michael Sanderling and Heinrich Schiff.


2020 he will play the world premiere of Eric Tanguys new Cello Solo work at the Abbaye de Thoronnet. For 2021 Wolfgang Rihm invited him to play his latest Cello concerto.
In the 2019/2020 season he plays Dvorak concerto touring Asia with the Slovak national Orchestra, Beethoven Tripel Concerto on several European Tours and the complete 6 Bach Suites in recitals in Berlin, Washington and the Netherlands. Furthermore he will be on tour in South America Tour with several concerts with Filarmónica de Buenos Aires and Recitals in Teatro Colon Buenes Aires.
2021 he will play a 6 Bach suites integral at Berlin Philharmonic hall, Frankfurt Alte Oper and Carnegie hall New York.


He will be on tour as well with the Schumann concerto conducted by Shinik Hahm, with the Prokofiev Sinfonia concertante with the Lichtenstein national Orchestra , the Capetown and Johannesburg Philharmonic , with the Gulda concerto with the German national theatre orchestra and with the Haydn D major concerto with the Nordwestdeutsche Philharmonie in halls such as Gewandhaus Leipzig, Seoul Arts Center and the Palais des Beaux Arts Brussels.
His recording catalogue includes a highly acclaimed recording of Robert Schumann’s cello concerto, nominated for the German Record Critics prize, and collaborations with Gidon Kremer, the conductors Heinrich Schiff and Michael Sanderling, the pianists José Gallardo, Danae Doerken, Anna Fedorova, and the composer and pianist Howard Blake.

He latest recordings of Wolfgang Rihm “Über die Linie” was released in summer 2020 and directly won the Piccicato Supersonic Award.

Since 2014 Benedict is the artistic director and founder of the “International Music Festival Koblenz” presenting concerts with artists such as Vilde Frang, Louis

Schwizgebel, Boris Giltburg and orchestras such as the Georgian and Munich Chamber orchestras.


Benedict Kloeckner studied with Martin Ostertag, and as a young soloist of the Kronberg Academy Masters with Frans Helmerson and Gary Hoffman, graciously financed by the “Angela Winkler-Scholarship”, from 2009 to 2017. Benedict Kloeckner is also very grateful to Steven Isserlis, Gidon Kremer, Michael Sanderling, and Sir Andras Schiff for the musical insight and support they have offered for his artistic development.