He has been called "one of the most interesting figures of contemporary piano scene" by the magazine Insound that in 2008 awarded him as best Italian pianist.

Considered as one of the most innovative Bach interpreters by the authoritative musicologist Harold C. Schonberg (who acknowledged him "a strong personality, conviction, freedom, style") Andrea Padova is as well at ease as an interpreter of the classical and romantic repertoire, and his repertoire includes sixty concertos for piano and orchestra, from Bach’s complete concertos to the twentieth century.

In addition he worked as an interpreter in the field of contemporary music collaborating with composers such as Pierre Boulez (Festival d’Avignon – Radio France, 1988) and Leonard Bernstein (with Orchestra Nazionale di S.Cecilia, 1989) and he is himself a composer awarded in many international competitions (Wiener Wettbewerb für neue Musik, “A.Casella” of the Accademia Chigiana di Siena, Wiener Masters, “Malipiero”, “G.Contilli”, “MusMA, Music Masters on Air”).

Andrea Padova records for the labels Stradivarius and Ewe. His recording of Bach’s Fantasias was considered by the magazine “CD Classics” as one of the best piano CDs of 1997, together with Schiff and Perahia.

In 2005 his cd dedicated to Ferruccio Busoni received acknowledgements, between the others, by the authoritative review “Gramophone” that wrote: “He creates some of the same dark, sustained, organ-like tone that marks Rubinstein’s hypnotic 1934 recording. An ideal advocate for Busoni”.

In 2009 was released his cd dedicated to rare works and masterpieces by Robert Schumann, for which the critic recognized to Andrea Padova an “unsurpassed mastery” (MF).

His long-awaited cd with Bach’s Goldberg Variations (Stradivarius, 2015) recorded during tour in Japan, received enthusiastic approval: “beautiful tonality and emotionally sensitive playing… ornamentation is unfussy, elegant, and natural sounding… superb poise of the interpretation”(Fanfare). About his live performance of this masterpiece, the Washington Post wrote that he "conveys the sense of successfully exceeding the limits of human possibility." 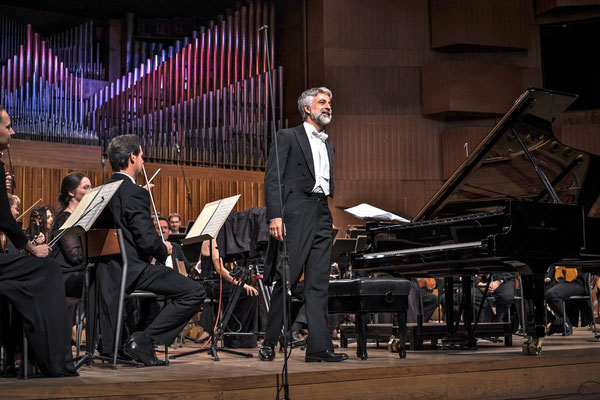 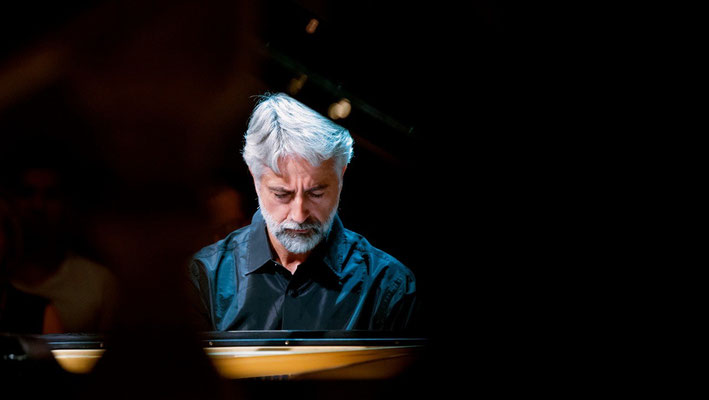 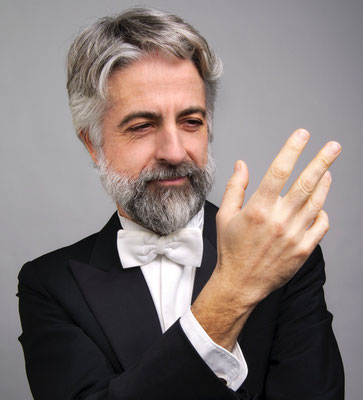