MUSIca ALcheMica was founded by the Spanish violinist Lina Tur Bonet with the vision to create not only musical but also multi-disciplinary artistic and pedagogic projects. In past years, the flexible formation – which has included working as an orchestra for G. F. Händel opera productions led by Alan Curtis in Potsdam,  for example – has devoted itself mainly to chamber music projects and recordings.

One highlight was the performance of the whole cycle of Biber’s Rosenkranz sonatas in Vienna and Spain, the recording of cantatas and trio sonatas from Giovanni Legrenzi with the Italian tenor Mirko Guadagnini, and the concerts with the eight seasons of Vivaldi and Piazzola, as well as the Bach violin concertos in the Brezice Festival, Slovenia.

Multi-disciplinary artistic projects are  Recitals of music and poetry with Antonio Colinas, work with marionets like at the Kabinettteather  Wien, Performance in "ArtInGroup" or works with visuals and projections. 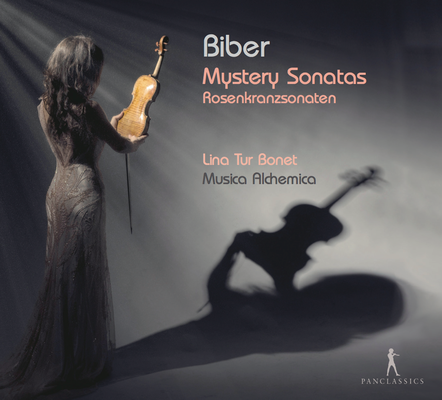 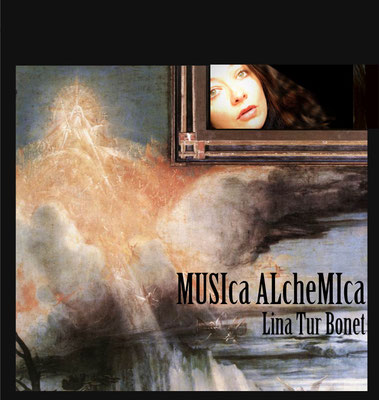 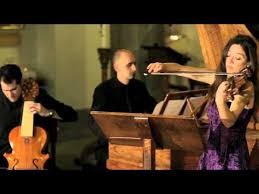