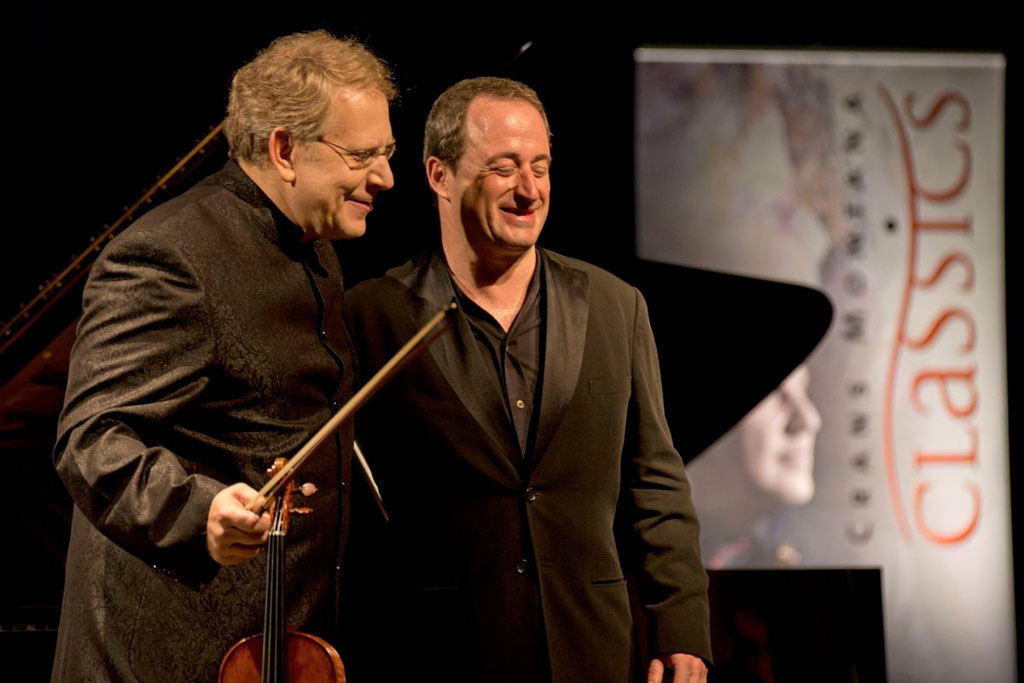 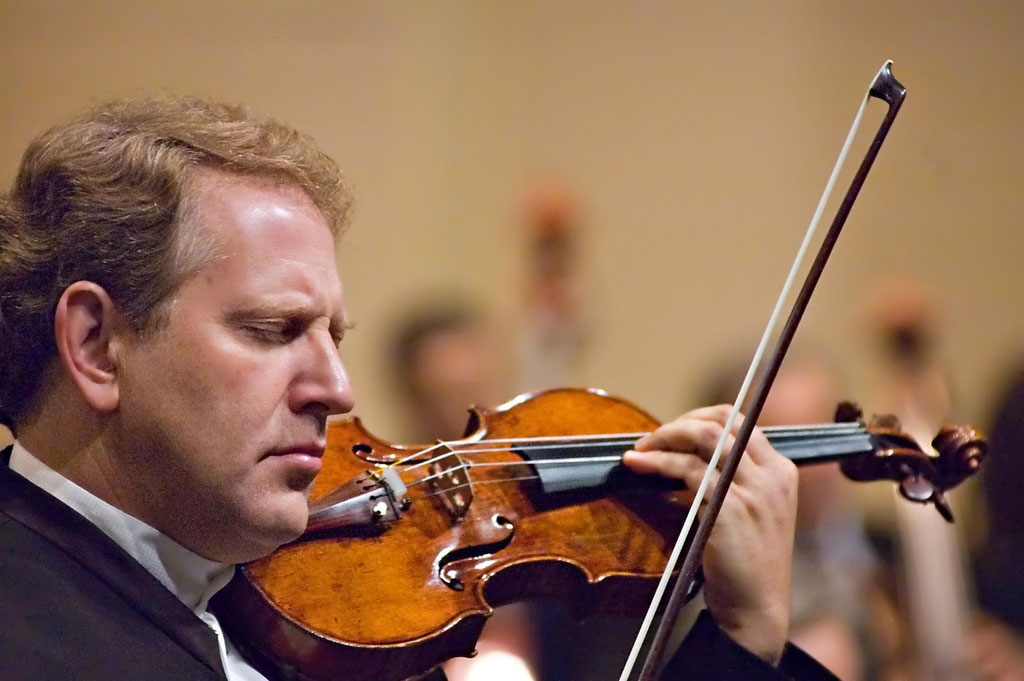 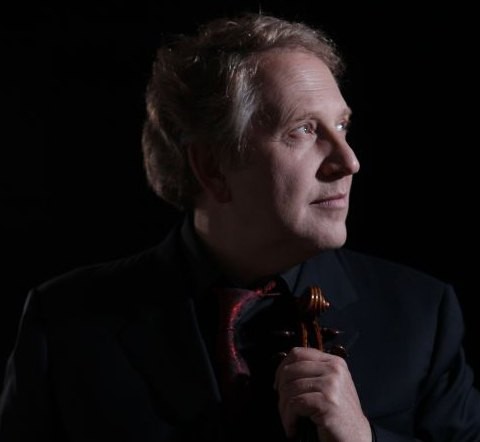 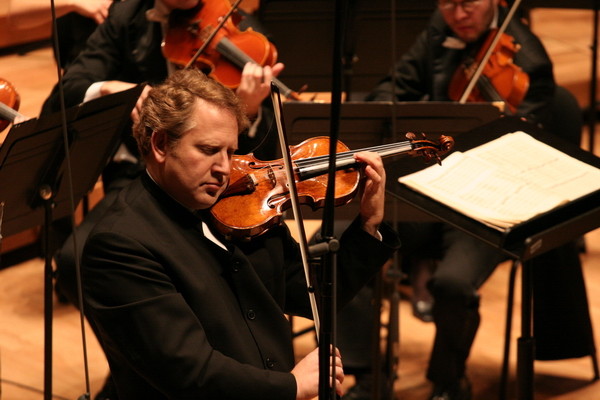 Critics, colleagues and audiences regard Shlomo Mintz as one of the foremost violinists of our time, esteemed for his impeccable musicianship, stylistic versatility and commanding technique alike.

Mr. Mintz regularly appears with the most celebrated orchestras and conductors on the international scene and is heard in recitals and chamber music concerts all around the world. He also frequently performs as a violist with leading chamber ensembles as well as in recitals.

Shlomo Mintz is the recipient of several prestigious music prizes including the Premio Accademia Musicale Chigiana, the Diapason D’Or, the Grand Prix du Disque, the Gramophone Award and the Edison Award. Since 2004 he is recording for AVIE Records, London.

Born in Moscow in 1957, he emigrated with his family two years later to Israel, where he studied with the renowned Ilona Feher. At age eleven, he made his concerto debut with the Israel Philharmonic. He made his Carnegie Hall debut at age sixteen in a concert with the Pittsburgh Symphony, and subsequently began his studies with Dorothy DeLay at the Juilliard School of Music.

At age eighteen, Shlomo Mintz added the role of conductor to his artistic endeavours; since then he has conducted acclaimed orchestras worldwide, and became Music Advisor of the Israel Chamber Orchestra and Artistic Advisor and Principal Guest Conductor of the Maastricht Symphony.

Shlomo Mintz has been appointed as Principal Guest Conductor of the Zagreb Philharmonic Orchestra. He will take this role beside his busy soloist schedule from the season 2008/2009 on for 4 years. Shlomo Mintz is patron and one of the founders of the Keshet Eilon International Violin Mastercourse in Israel, and gives master classes worldwide.