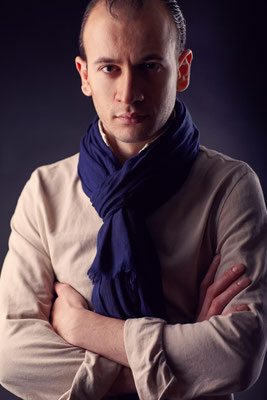 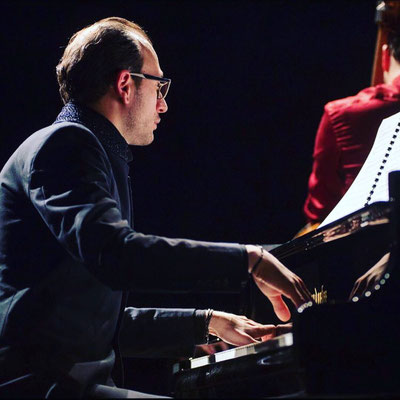 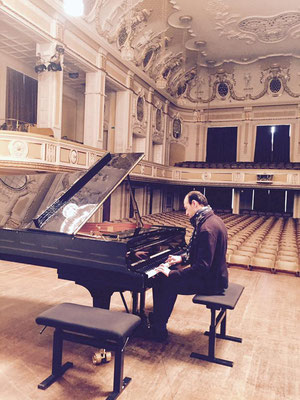 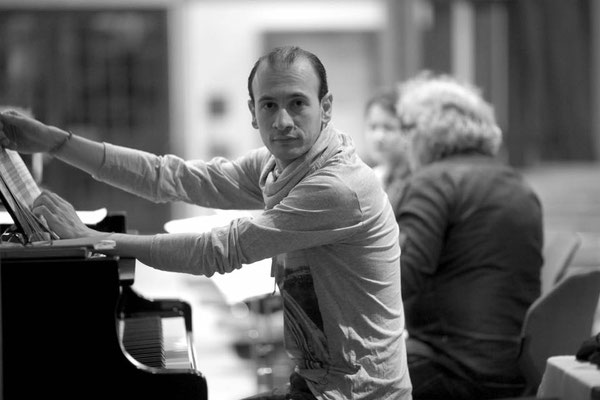 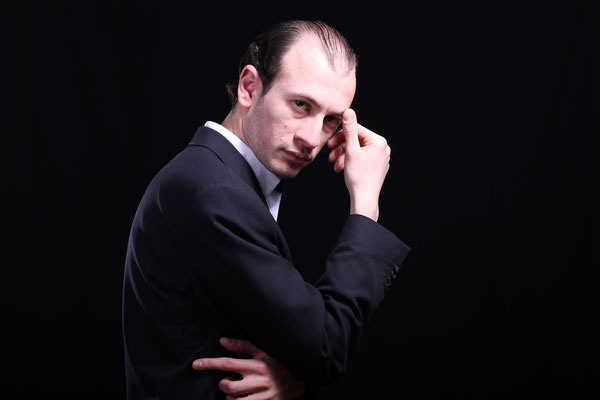 "A Force, a Truth, an Energy, a Passion, a Talent without borders, a Real musician"

Ashot Khachatourian started playing the piano at the age of five with Valentina Melikyan and Elena Galustova at the Charles Aznavour Music School in his home country.

He then continued his studies with Gerard Wyss in Basel, Switzerland, Eliso Virssaladze in Fiesole, Italy, and Maria João Pires at the Queen Elisabeth Music Chapel in Brussels. He is a member of the Partitura Movement created by Maria João Pires.

From 2018 Ashot Khachatourian is the creator and artistic director of YSAYE INTERNATIONAL MUSIC COMPETITION.

The young virtuoso has been invited to perform in BBC Radio London St Luke’sand with many important orchestras such as the London Chamber Orchestra, the Norway Radio Orchestra, Orchestra of the Eighteenth Century, the Basel Symphony Orchestra, the Wallonie Royal Chamber Orchestra, The Olympique Orchestra, and to collaborate with masters such as Jan Caeyers, Rodolfo Fisher, Augustin Dumay, Daniele Gatti, Thomas Søndergård, Christopher Warren-Green and others.

Today, Ashot Khachatourian shares his time between concerts and recordings. His first solo recording dedicated to Haydn and Beethoven was released in December 2013, in February 2019 his second solo recording dedicated to Chopin by Azur Classical. The recording was received with critical acclaim by the international press. Ashot's next album will be released in September 2019, again on Azur Classical, and feature works by Schubert.

He regularly shares concerts in duo with Maria João Pires all over the world proving his exceptional talent and revealing a musical soul at its purest.