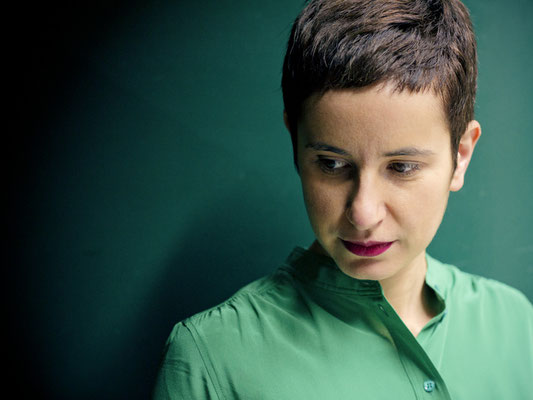 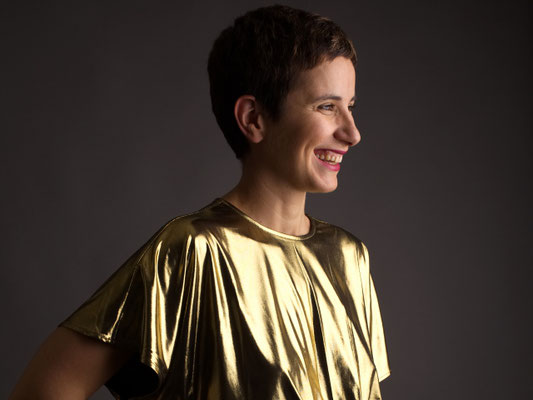 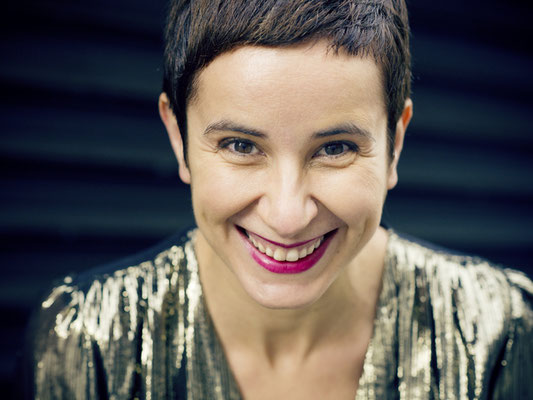 Fanny Azzuro’s piano opens up her world and, with her keyboard, she follows all the paths which allow her to unlock her craving for repertoires, encounters and experiences.

In October 2021, she will release a new album dedicated to the complete Preludes of Rachmaninov, for the British label Rubicon Classics—a first for a French woman pianist. Powerfully inspired by her mentor Boris Petrushansky, who taught her at the prestigious Accademia Pianistica Internazionale in Imola, she has developed a passion for the 20th-century Russian repertoire and has focussed on it in her latest recitals.

Thanks to her freshness and the poetry she conveys in her playing, she has already made an impression and “asserts her flamboyant and inquiring personality among the young generation of pianists.” (Pianiste)

Her latest album, 1905 Impressions,released in 2017, was a piano recital of works by Ravel, Debussy and Albéniz. It received many accolades: nominated at the International Classical Music Awards, Pianiste Maestro, 5 quavers from Pizzicato, 4 stars from Pianist Magazine and selected by Concertclassic: “Fanny Azzuro’s recording is a little gem!” It is still regularly played on Radio Classique and France Musique.

She likes to build bridges between different worlds and, after being fully engaged for the past 10 years with the SpiriTango Quartet, she pursues her eclectic journey. She has a passion for solo and concerto repertoires, as well as for unconventional duo arrangements with the marimbist Adélaïde Ferrière or the jazz pianist Hervé Sellin. She also explores the most disparate worlds of chamber music, such as Saint-Saëns Quintet with the amazing Talich Quartet, Chausson’s Concert, recently performed with the Girard quartet, Franck’s Piano Quintet, played in Angers with the Hermès quartet and in Seoul with a Korean ensemble, Schumann’s Piano Quintet and Fauré’s quintets, performed with the Voce and Van Kuijk quartets, notably during the festival in Auvers-sur-Oise.

She takes great pleasure in engaging with new partners, such as the cellist Ophélie Gaillard, the clarinettist Patrick Messina and the violinist Raphaëlle Moreau. In the upcoming seasons, she will play in a trio with Pierre Génisson and Fanny Stefanelli, in an Eastern European music programme, as well as with the guitarist Emmanuel Rossfelder and the violinist Déborah Nemtanu, whom she particularly appreciates.

After graduating from the Conservatoire National Supérieur de Musique de Paris, in piano and chamber music, she won many international competitions in France and the USA (Cincinnati and Washington). Officially a Yamaha Artist, she is also supported by Spedidam, the Mécénat Musical Société Générale, the Safran Foundation for Music and the Adami.