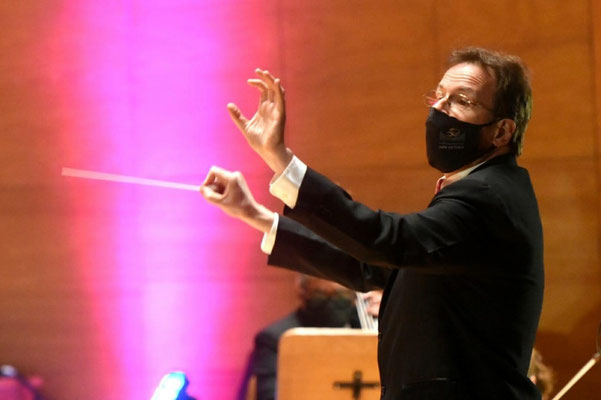 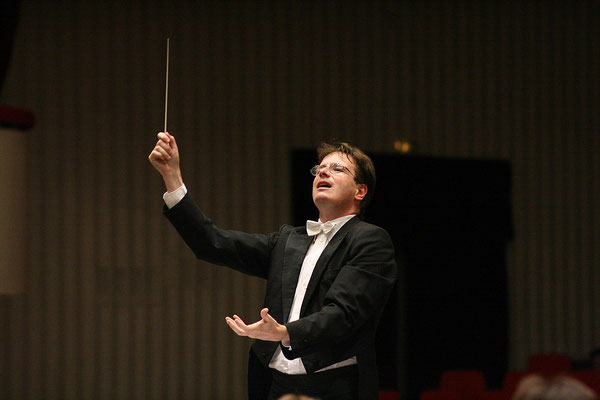 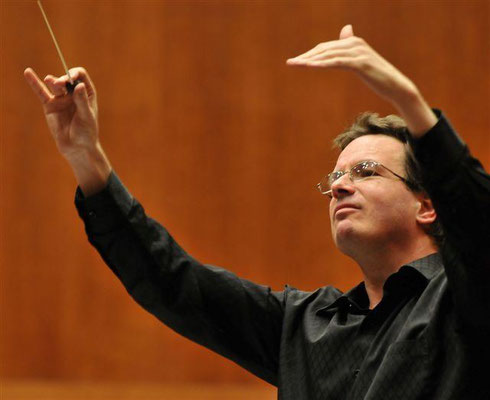 Currently he works as a conductor of music for orchestra, opera and ballet, and gives conducting seminars and opera courses for singers.

Emmanuel Siffert was assistant conductor at the St. Gallen Opera under John Neschling until 1997; in 1995 he acted in this capacity at the Opera Festival Avenches; in 1998 at the Grand Théâtre de Genève under Armin Jordan; in 2001 at the Teatro Lirico Di Cagliari under Rafael Frübeck de Burgos; and in 2001-2002 under Gerard Korsten. He was also assistant for “The Merry Widow” at the Lyon Opera house. Further opera work included work with “Opera Valle” in Italy since 2002, as well as the Nuremberg Opera, the Moldavian Opera in Chisinau.

He conducted two seasons for the English National Ballet (2003/4 and 2004/5). He also started working from 2011 with the Royal Ballet Covent Garden.

Furthermore, he is also involved as a teacher of conducting and gives seminars in Europe and Latin America and classes in opera scenes for singers in various summer academies. A number of special projects Emmanuel is involved in include rare Italian symphonies from the 18th century (preparing orchestral parts), and the recording of orchestral and operatic works of Swiss composers in collaboration with VDE-GALLO. He is also the creator of the Online Conducting method www.approachtoconducting.com

Emmanuel won the conducting prize at the “Schweizerischen Tonkünstlenverein” in 1993 and again in 1995. He studied conducting under Horst Stein, Ralf Weikert, Joma Panula and Carlo Maria Giulini. Studied violin in Salzburg under Prof. Sandor Végh and performed as a violinist with the Camerata Academia Salzburg from 1989 to 1994.