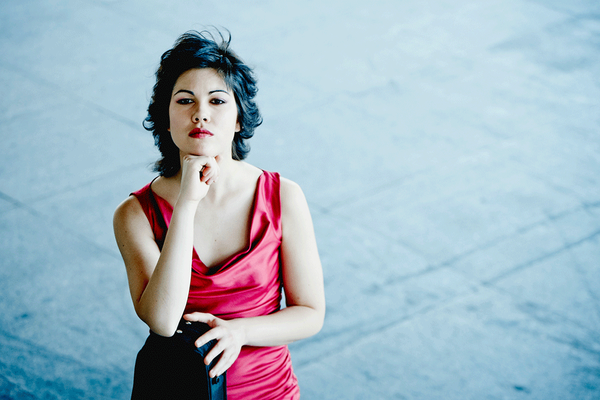 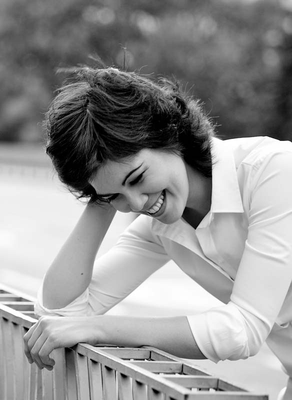 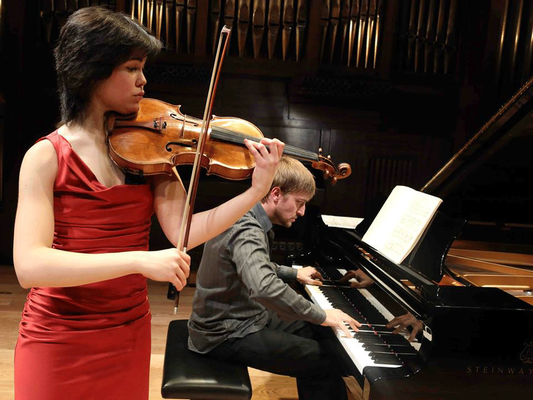 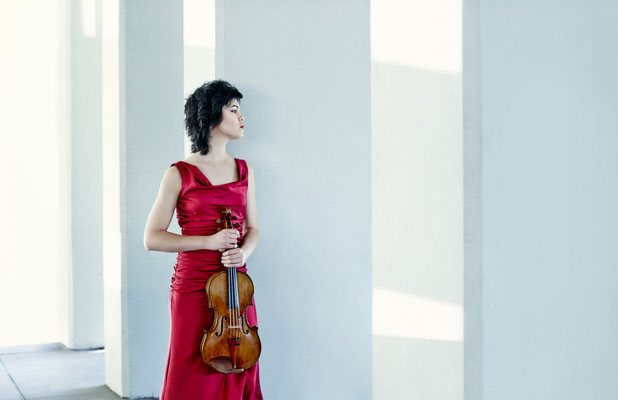 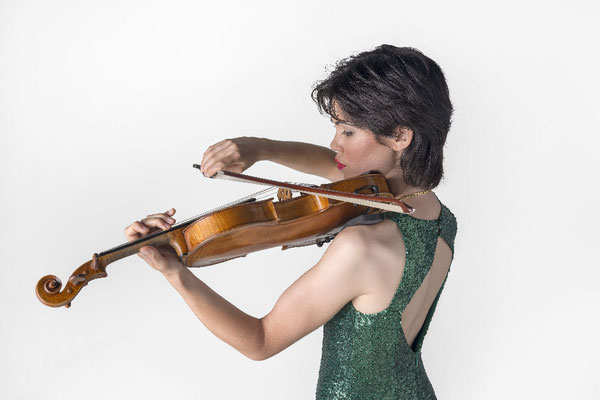 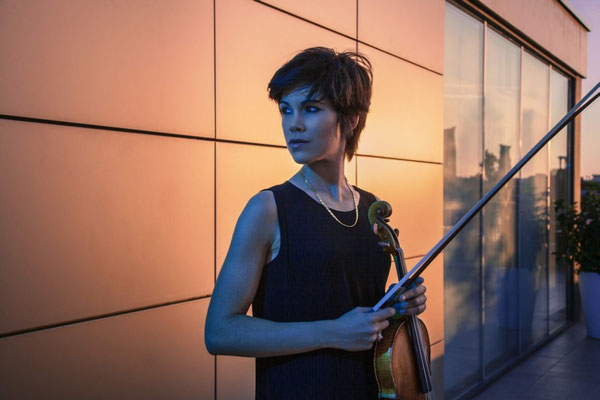 Hailed by The Strad as ‘an artist who risks’ and described by Pizzicato Magazine as ‘a sensitive artist who knows how to immerse in the depths of music’, her passion for promoting the viola combined with her charismatic and expressive performances, and her beauty of sound, make Isabel Villanueva one of the most valued and complete violists of today.

Since her debut at age 18 performing Bartók Viola Concerto with the Radio Television Spanish Symphony Orchestra, Ms. Villanueva has developed an intense career that has expanded through Europe, Russia, China, Latinamerica and Middle East.

In 2013 she became the first foreign violist to perform recitals in Iran.

Important awards endorse her sparkling career and overflowing energy and talent. In 2015 she received the prestigious Prize ‘El Ojo Crítico’ by the Spanish National Broadcasting Corporation (RNE) and in 2019 was awarded the Culture Award of the Community of Madrid; both awards are the first time awarded to a violist.

Her first album Bohèmes released in 2017 together with pianist François Dumont was awarded Best Classical Album of the Year 2018 at the Spanish Independent Music Awards (Premios MIN).

Since the beginning of her career she has been particularly involved in new music, collaborating with composers and performing and premiering works, many dedicated to her including Sofia Gubaidulina, Antón García-Abril, Mauricio Sotelo, Golfam Khayam, Jordi Cervelló, Houtaf Khoury, Tomás Marco. Her discography includes the Concerto for Viola by José Zárate with Orchestra of Extremadura (Sony Classical 2017).

Isabel was born in 1988 in Pamplona (Spain) beginning her musical training in her hometown and later in London, Siena and Geneva with professors I. Sulyga, L. Power, N .Imai and Y.Bashmet. She has been awarded in many viola competitions such as the Mravinsky Competition in St. Petersburg, Yuri Bashmet Competition in Moscow and Beethoven Competition in the Czech Republic.