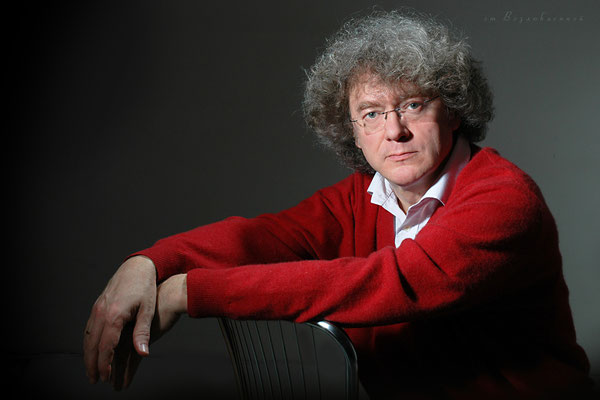 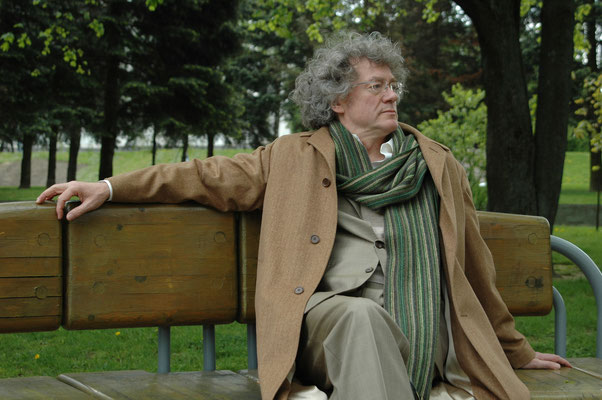 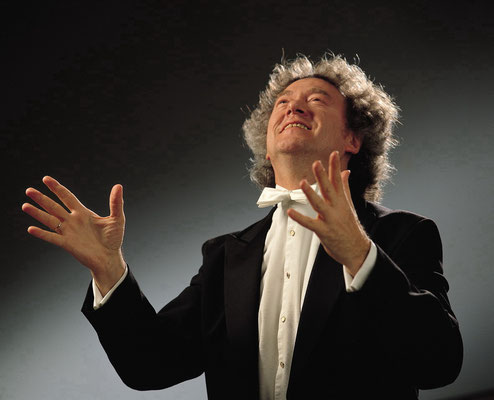 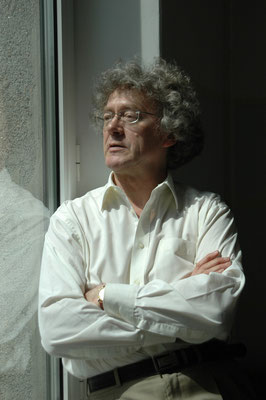 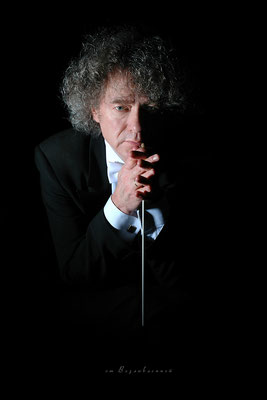 He is a regular guest conductor of the National Youth Orchestra of Ireland. In August 2002 Alexander Anissimov conducted two Wagner Ring Cycles in concert performance with the National Youth Orchestra of Ireland. His Wagner Ring Cycles was acclaimed as the musical highlight in Birmingham UK from Birmingham Post, and received the Allianz Business2Arts award in Ireland as the outstanding arts event. He works regularly for Opera Ireland and Wexford Festival Opera in Ireland and is a President of the Wagner Society of Ireland.

He received acclaim as a Doctor Music honoris causa from the National University of Ireland for his services to music in Ireland. Alexander Anisimov was awarded the Commander of the French Order of Merit of the highest degree.

In addition to his work in Ireland, Russia, Korea and Belarus in the year ahead his programme has includes work with the Puccini Festival in Klagenfurt, Austria, Holland Sinfonia and Nuremberg Philharmonic, in Sydney conducting Shostakovitch 10th Symphony with the Australian Youth Orchestra and a full Beethoven programme in Spain with Orquestra Simfònica de l'Academia del Gran Teatre del Liceu.

Academy of Santa Cecilia Orchestra presented Anissimov the button of Leonard Bernstein, in recognition of the talent conductor.