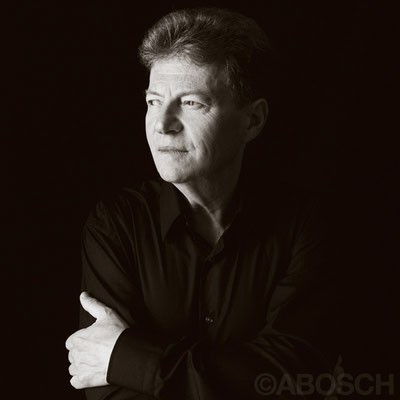 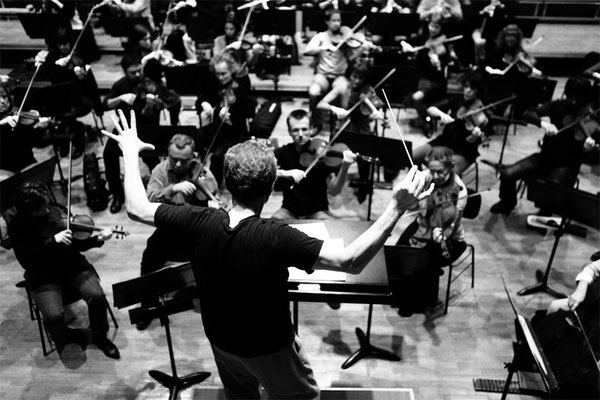 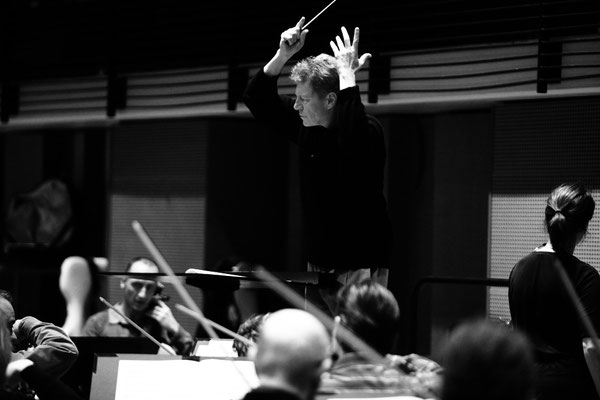 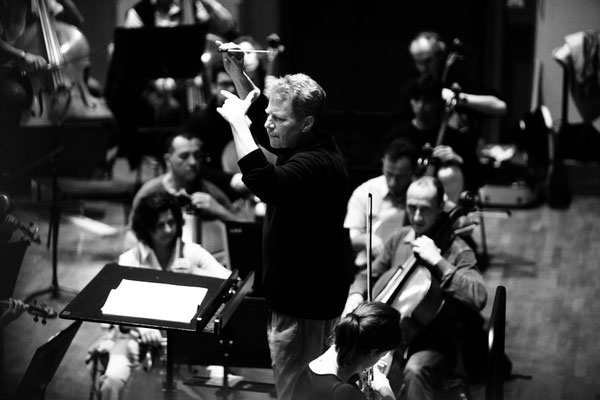 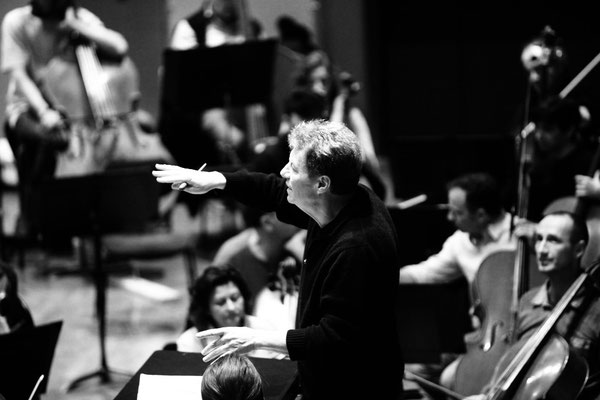 Yoel LEVI
Having won first prize at the International Conductors Competition in Besancon in 1978, he spent six years as the assistant of Lorin Maazel and resident conductor at the Cleveland Orchestra and went on to be Music Director of the Atlanta Symphony Orchestra from 1988 to 2000. It was during his tenure with the orchestra that the British magazine Gramophone applauded his impact on the artistic standard of the orchestra: ‘Yoel Levi has built a reputation for himself and for his orchestra that is increasingly the envy of the big five American counterparts in New York, Philadelphia, Cleveland, Boston and Chicago.’ This sentiment was seconded with the nomination of the Atlanta Symphony Orchestra as "Best orchestra of the Year" for 1991/92 at the First Annual International Classical Music Awards.

Similarly, Yoel Levi has held positions with several European orchestras, where he has consistently raised performances to new and critically acclaimed levels. Having been Principal Conductor of the Brussels Philharmonic (2001 to 2007) Yoel Levi was appointed Principal Conductor of the Orchestre National d'Ile de France in 2005, a post he held until 2012, giving regular concerts in Paris, the Ile de France area and increasingly taking the orchestra on tour outside France to Spain, Eastern Europe and London, where the media praised the orchestra as being one of the most inspiring and frequently engaged orchestras in Europe. He was appointed music director of the KBS (Korean Broadcasting System) Symphony Orchestra and will also take up the position of principal conductor. His two-year term will begin in January 2014.

Yoel Levi's engagements as guest conductor take him all over the world to conduct orchestras in London, Paris, Berlin, Prague, Budapest, Rome, Frankfurt, Munich, Copenhagen, Stockholm, Israel, Korea and Japan. In North America, he has conducted the New York Philharmonic and the orchestras of Boston, Philadelphia, Cleveland, Chicago, Los Angeles, Pittsburgh, San Francisco, Washington, Minnesota, Toronto and Montreal amongst others.

He is also the first Israeli to serve as Principal Guest Conductor of the Israel Philharmonic Orchestra with which he has given tours of the United States and Mexico as well as a special concert celebrating the 60th Anniversary of State of Israel. Other recent tours include an extensive tour of New Zealand with the New Zealand Symphony Orchestra and highly acclaimed concerts in Spain with the Orchestre de Paris. Yoel Levi is frequently invited to conduct at special events such as the Nobel Prize Ceremony at the head of the Stockholm Philharmonic Orchestra.

Ever since his 1997 debut in the orchestra pit at the Teatro Communale in Florence conducting La Fanciulla del West, Yoel Levi has devoted a large part of his activities to the Opera repertoire conducting Carmen at the Lyric Opera of Chicago, The Makropulos Case by Janacek in Prague, Puccini's Edgar with the Orchestre National de France. At the ASO, he conducted Mozart's The Magic Flute, The abduction of the Seraglio, and Bartok's Bluebeard's Castle. With the Brussels Philharmonic, Yoel Levi performed Puccini's Tosca, La Traviata and Madame Butterfly and recent performances have included Tosca during the Puccini festival in Torre de Lago, Italy. In France he has conducted Poulenc’s Dialogues des carmelites, Nabucco at the Stade de France for 60,000 people, with live television broadcast in Europe. Others performances have included Aida, Elixir of Love, Hansel and Gretel and La Boheme, amongst others.